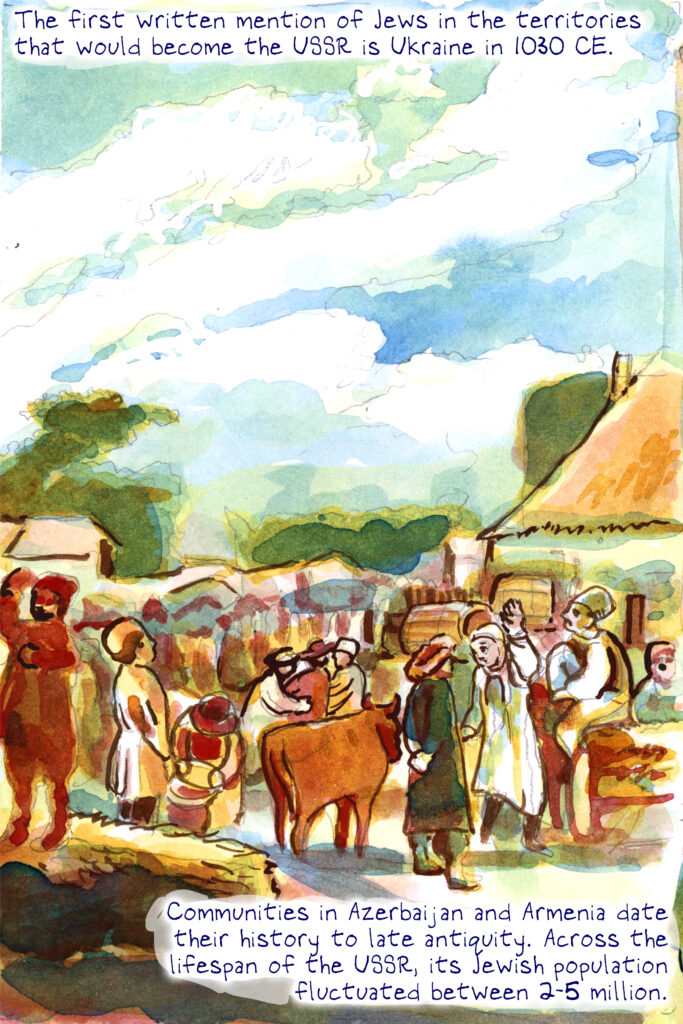 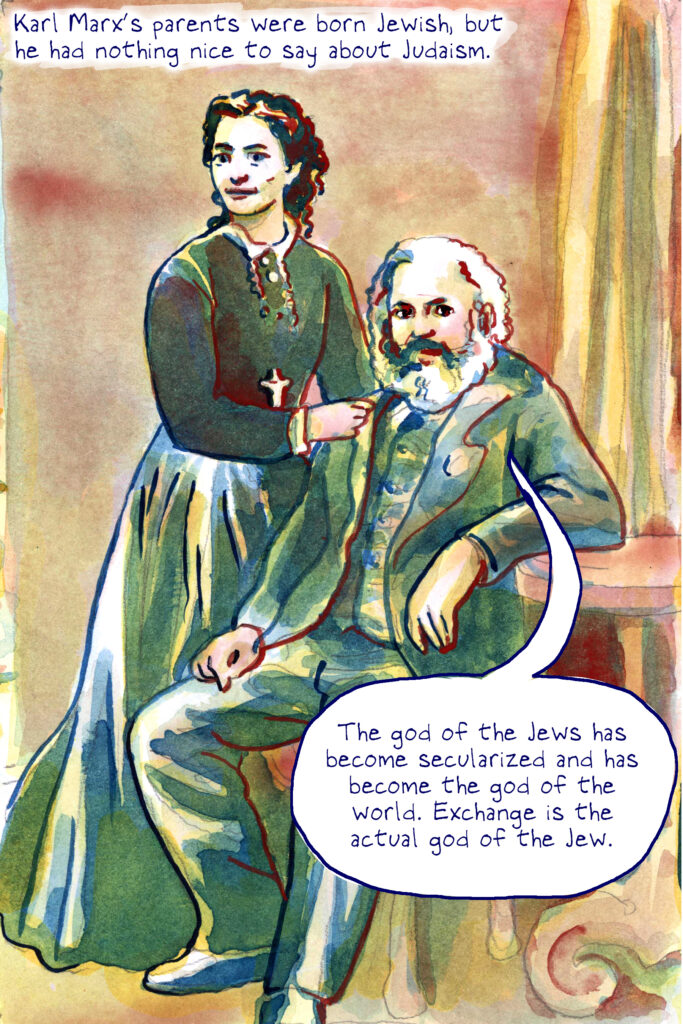 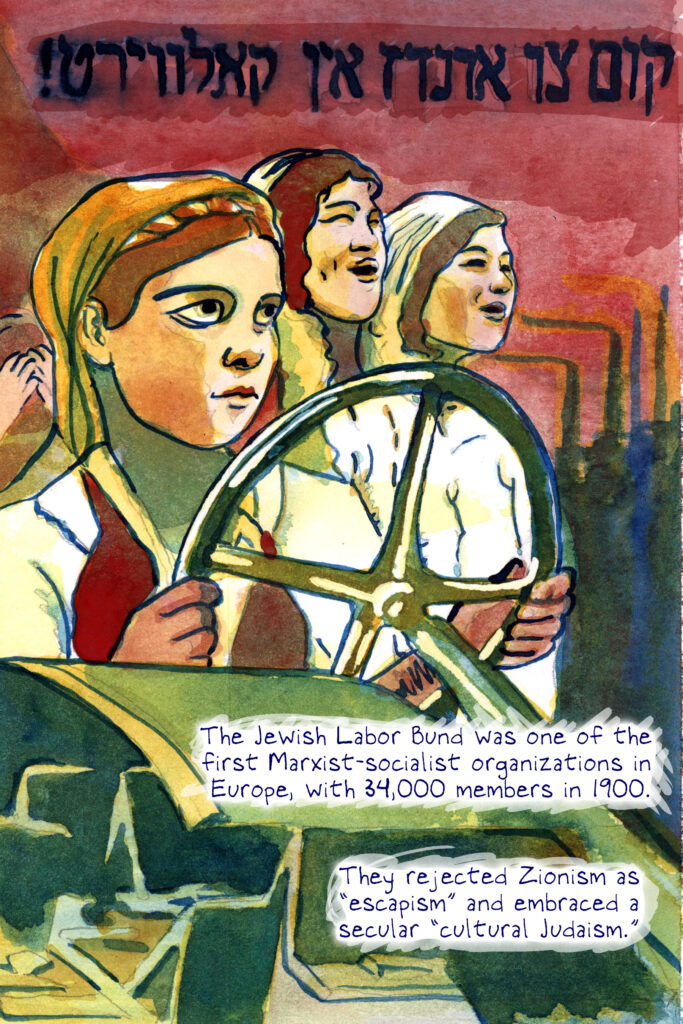 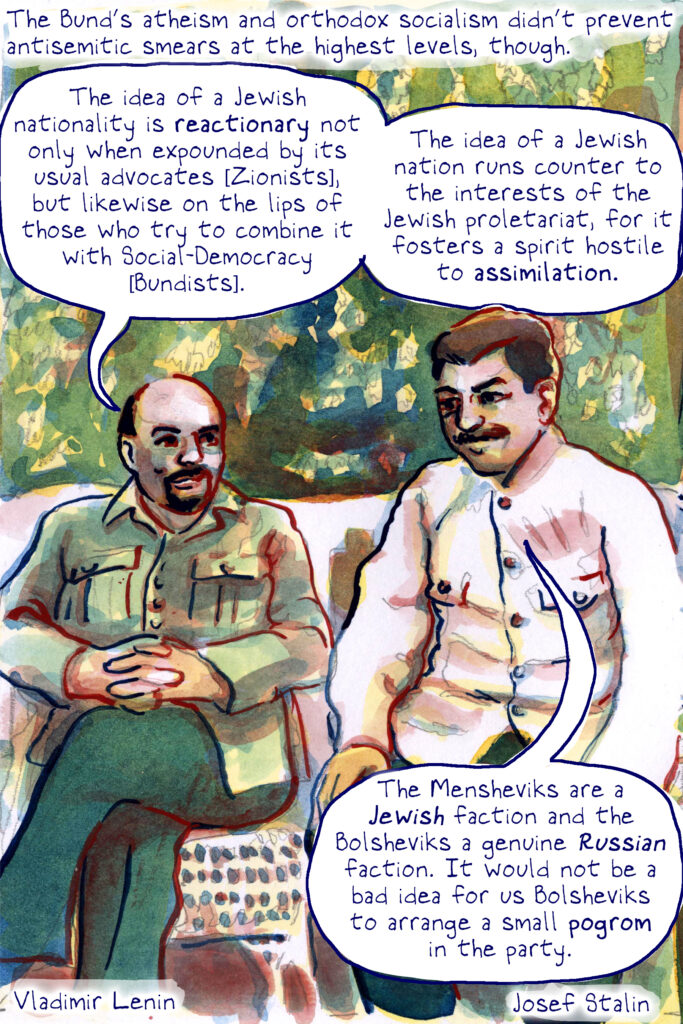 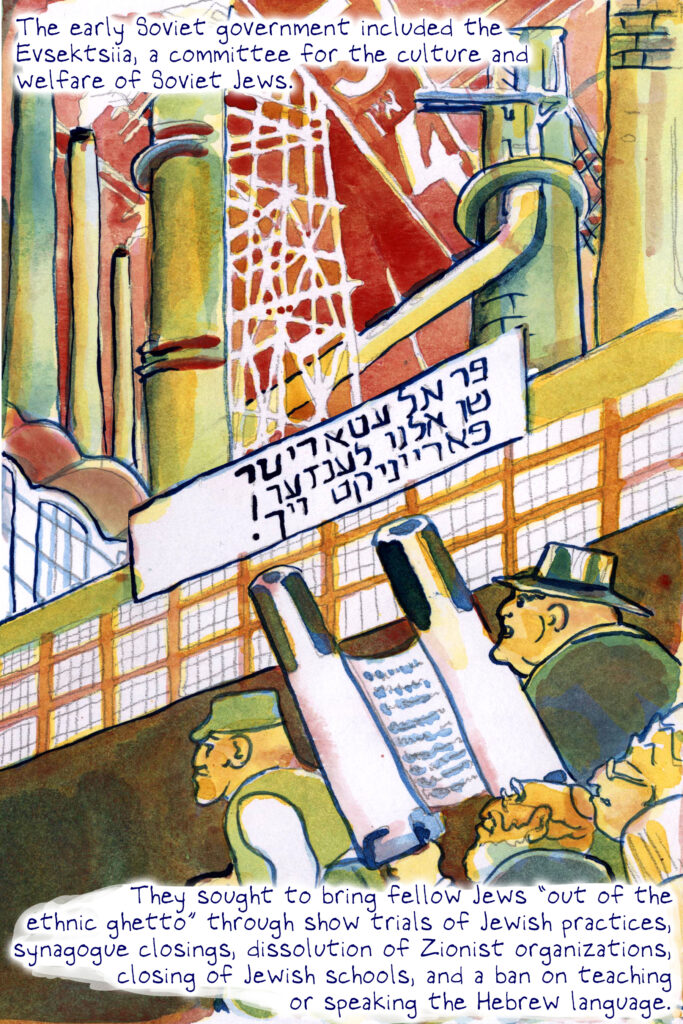 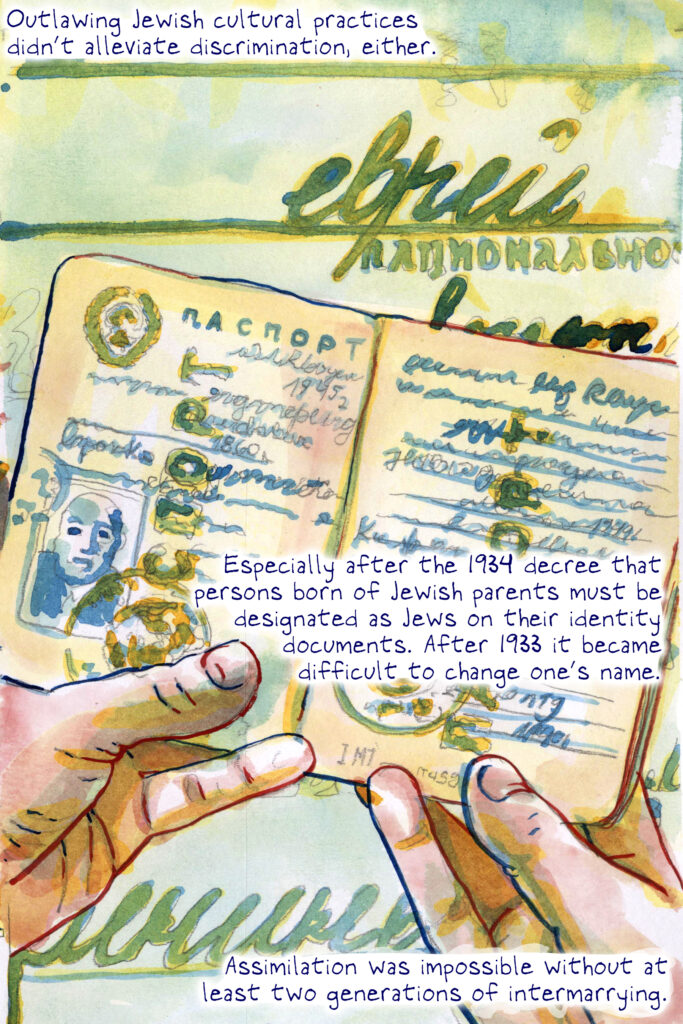 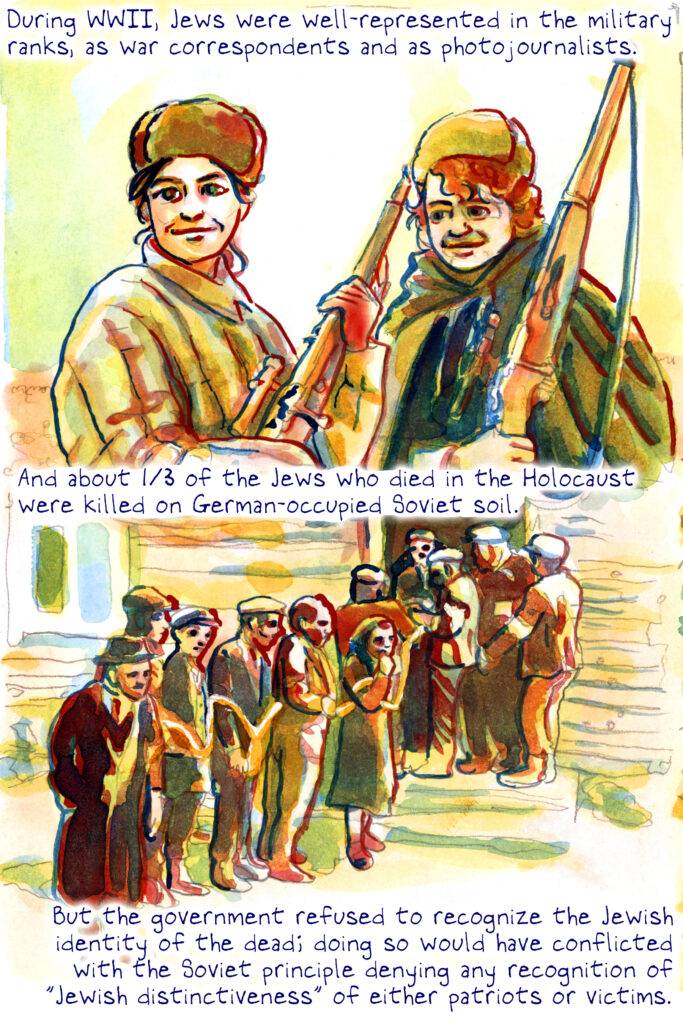 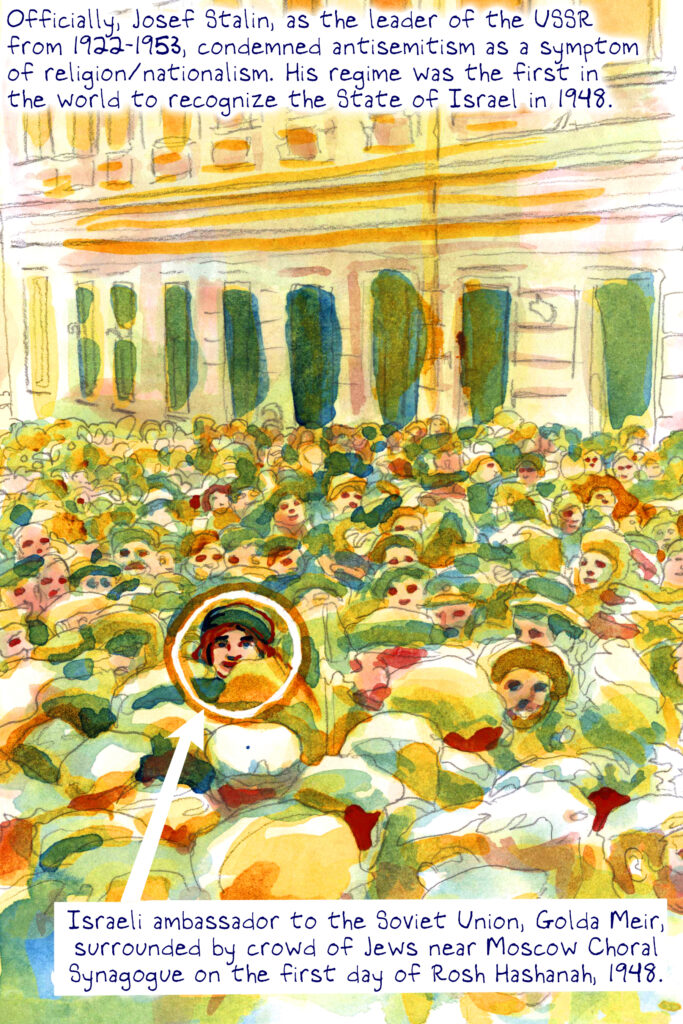 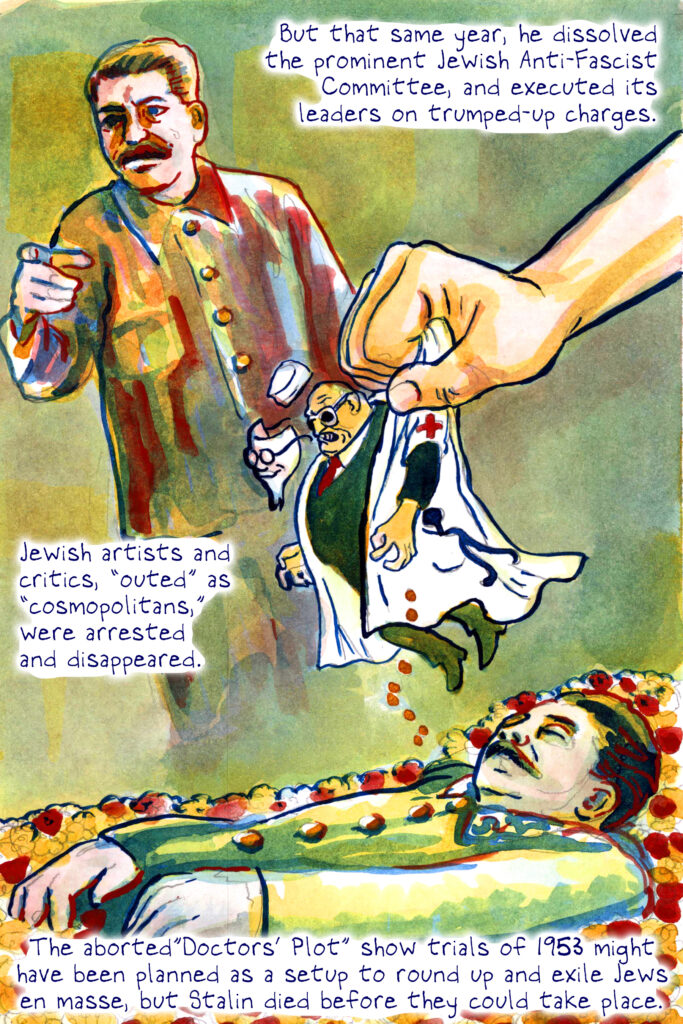 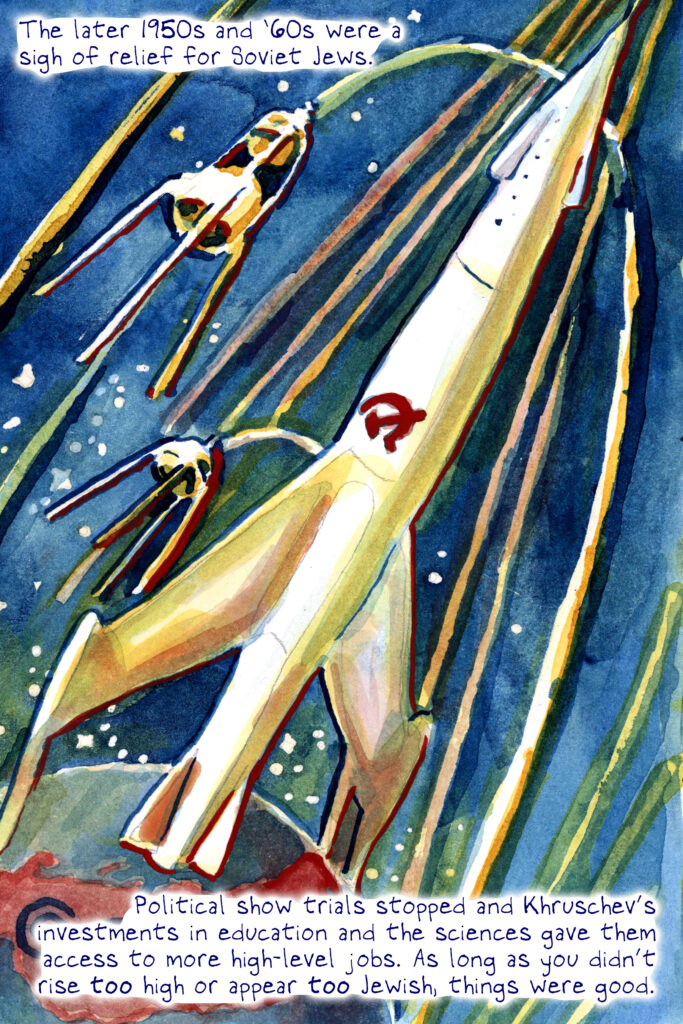 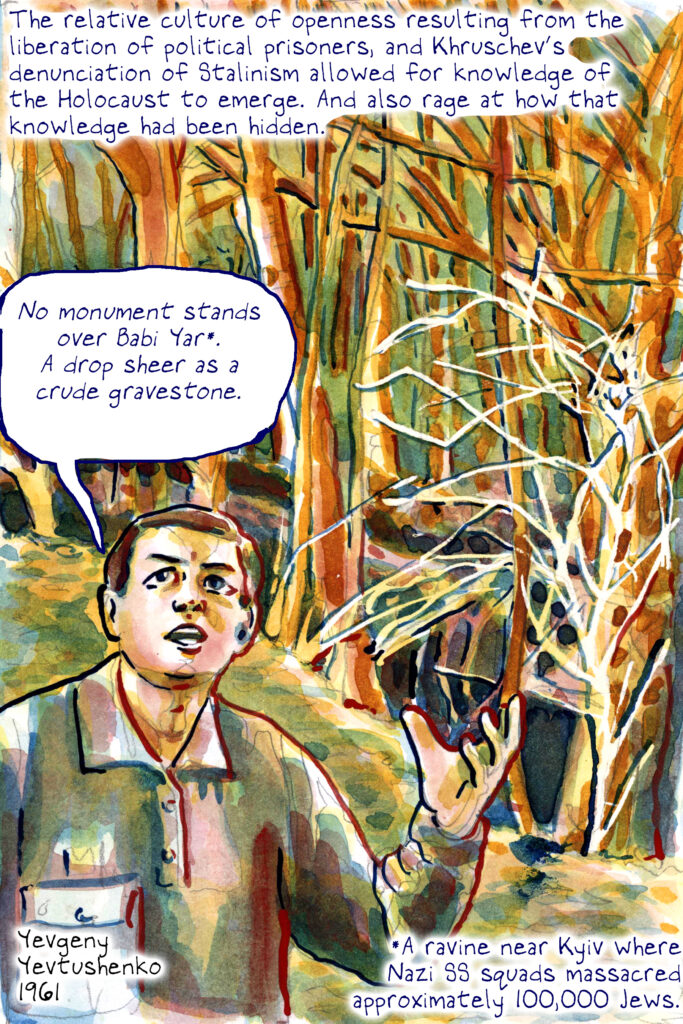 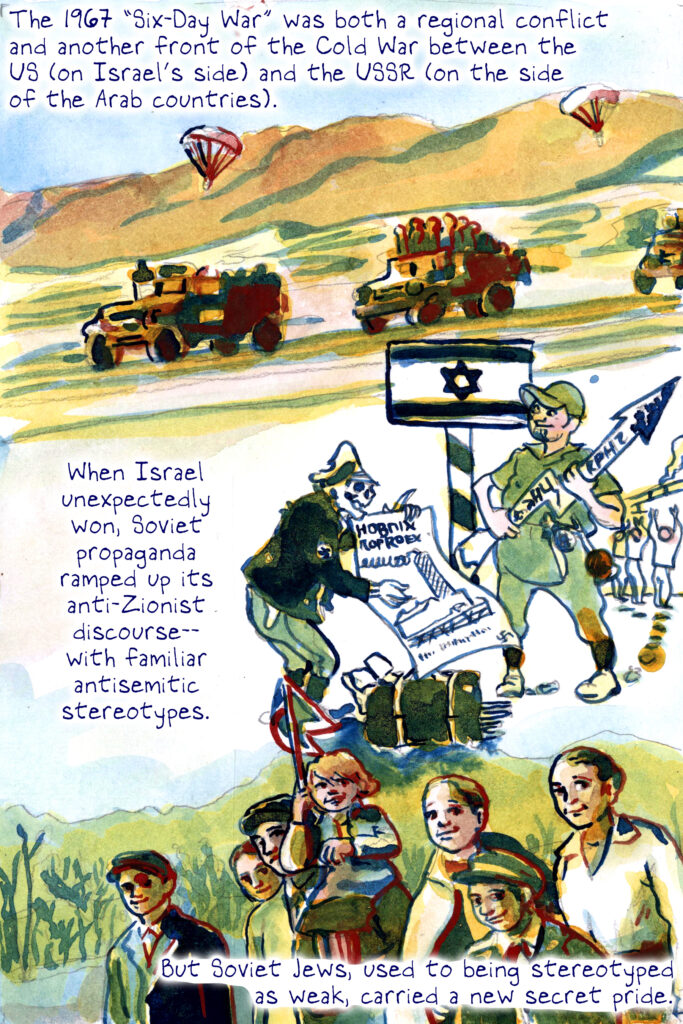 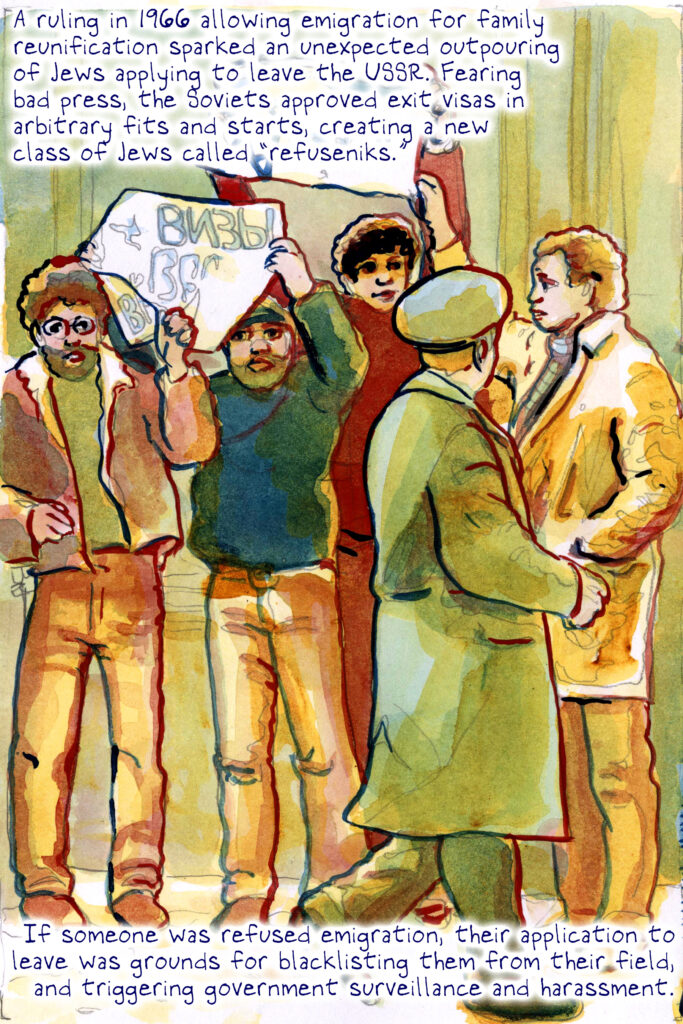 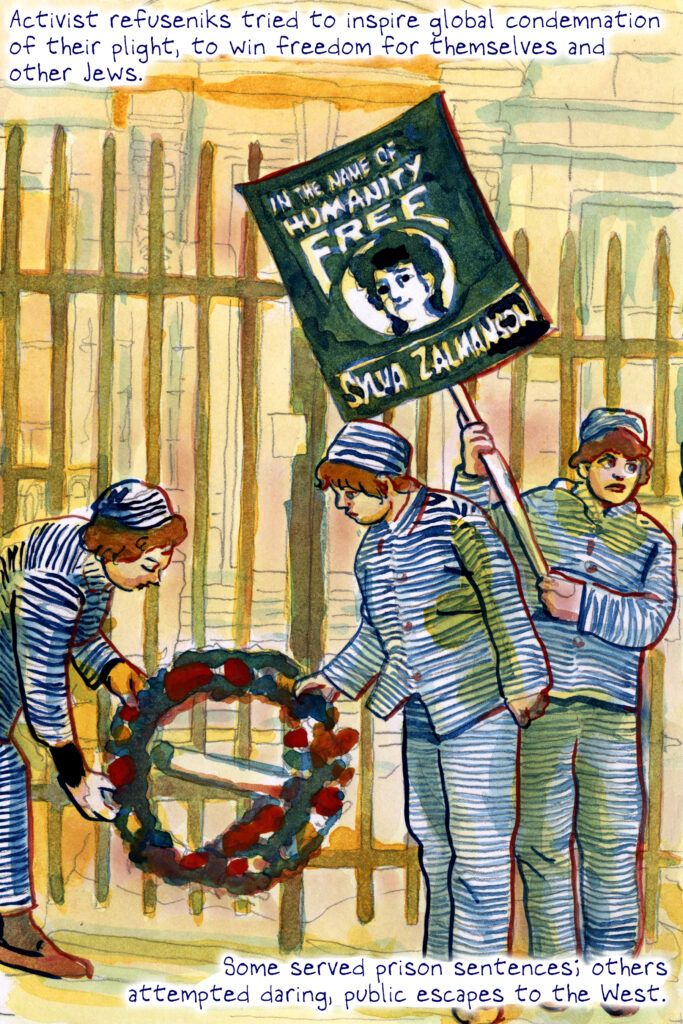 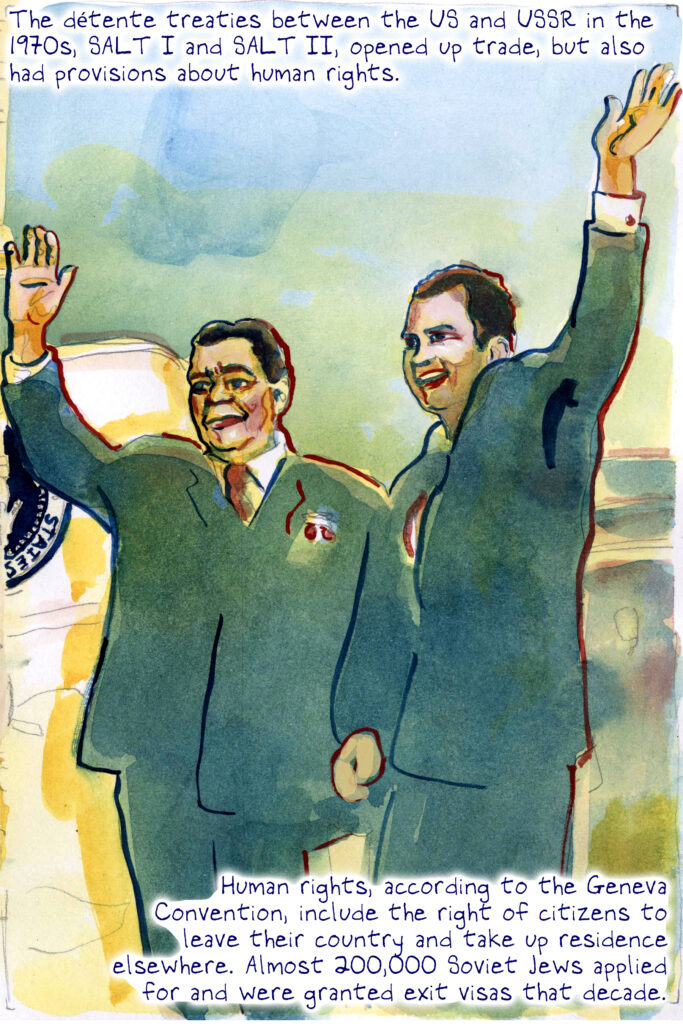 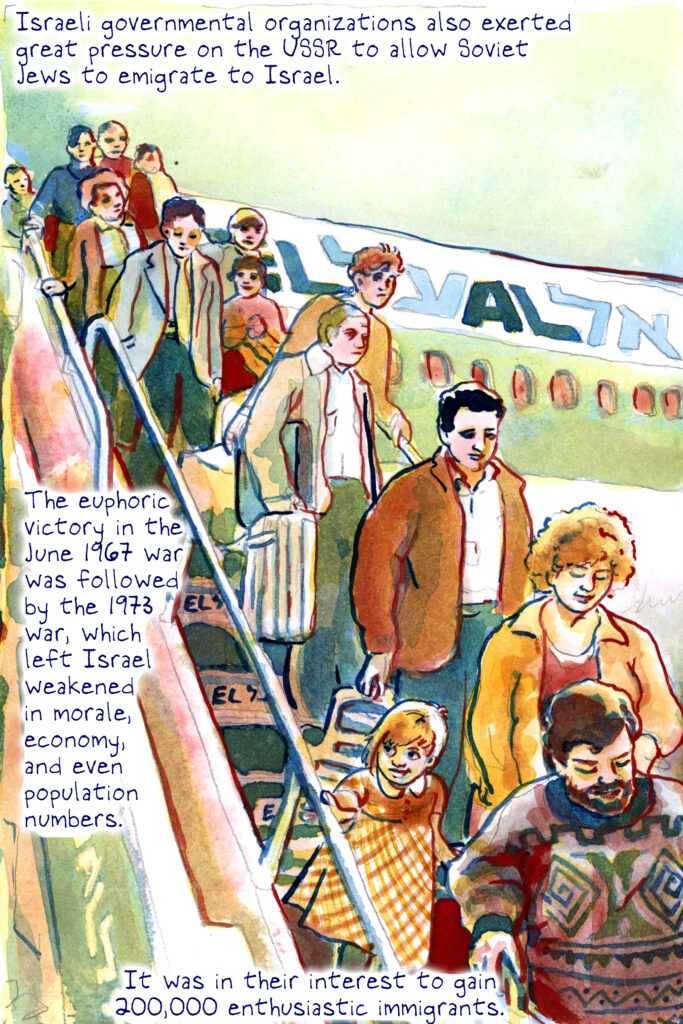 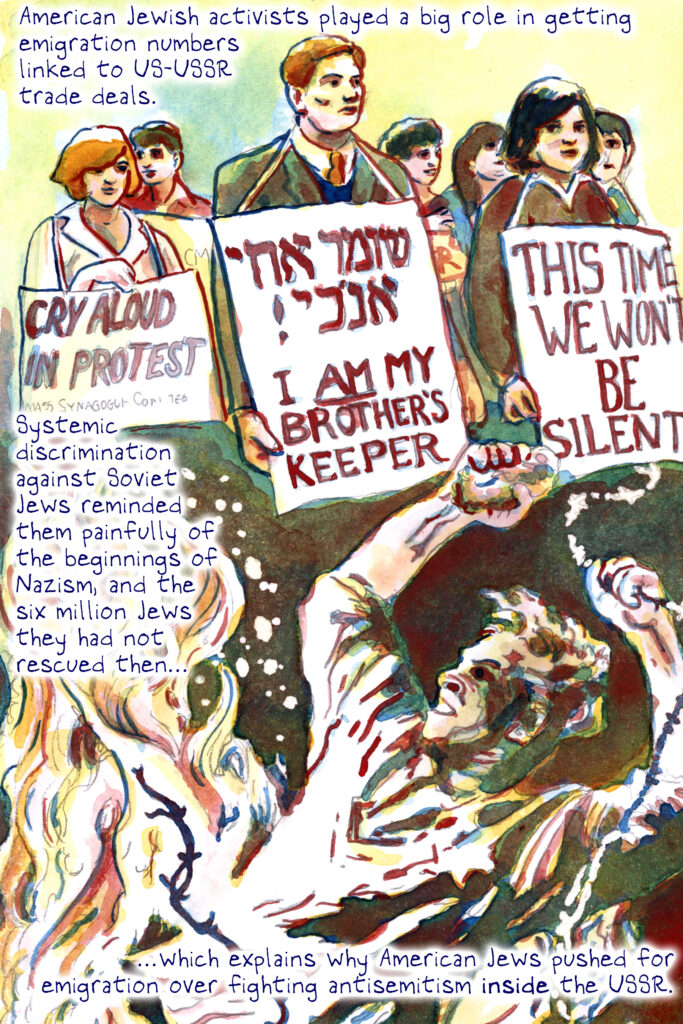 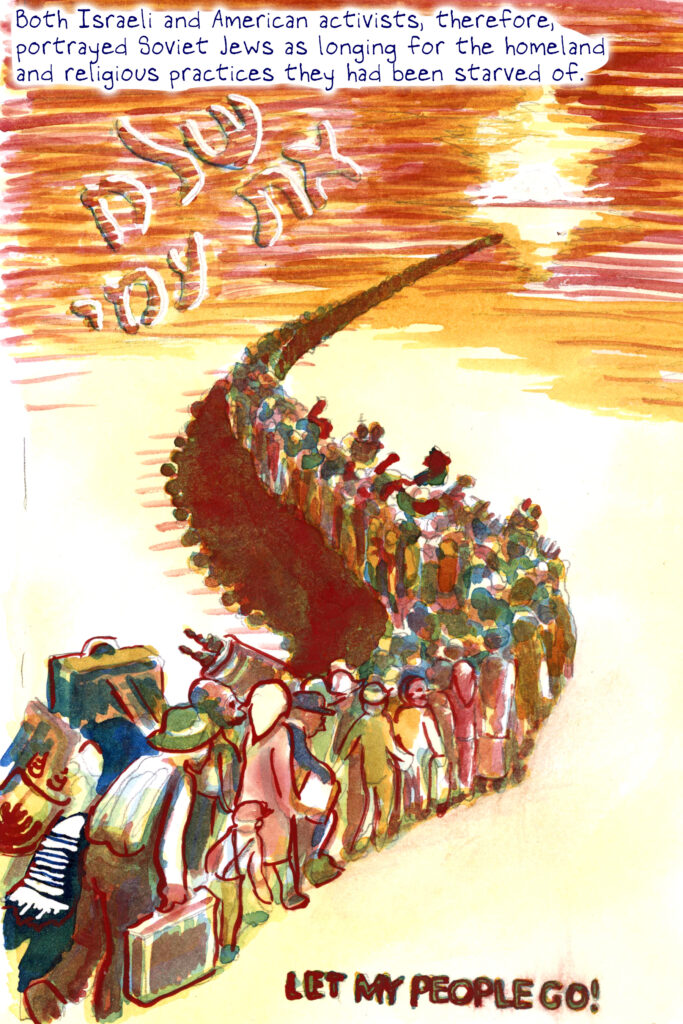 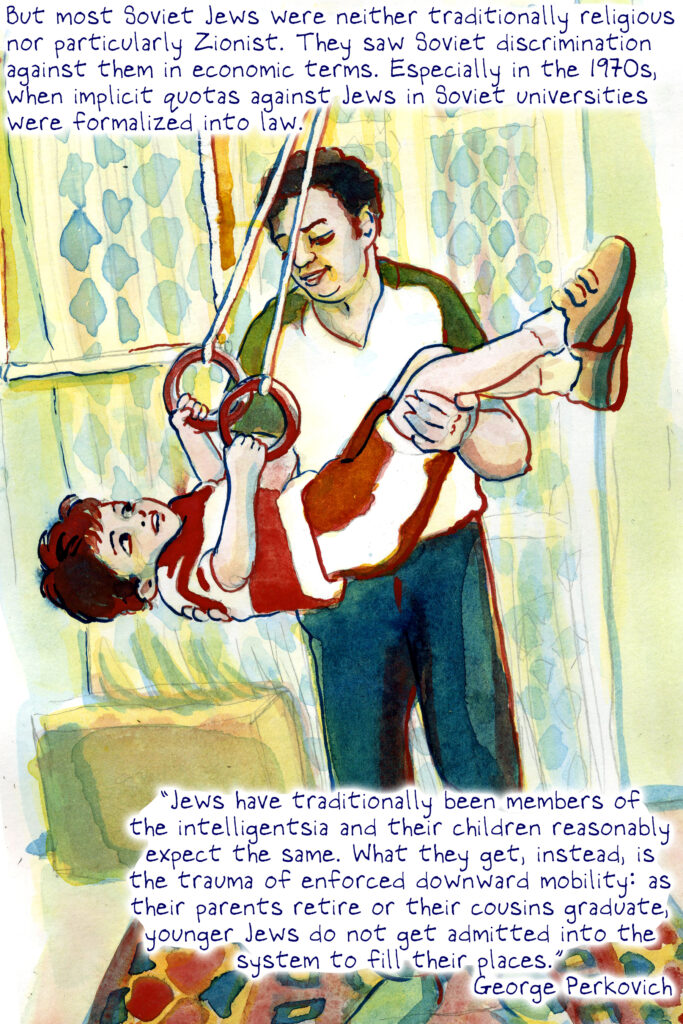 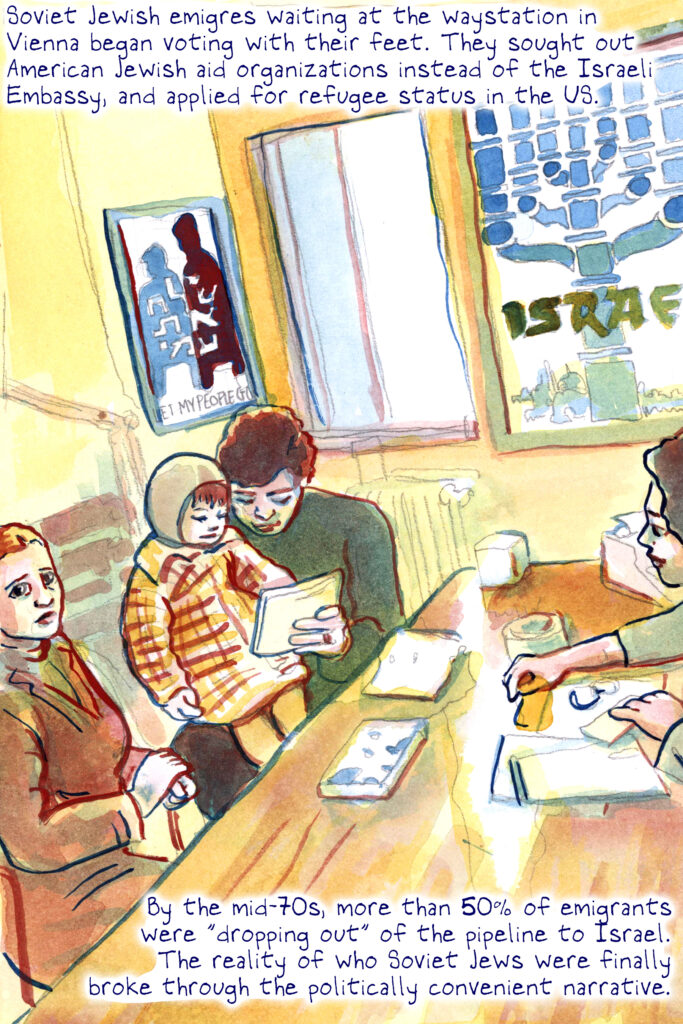 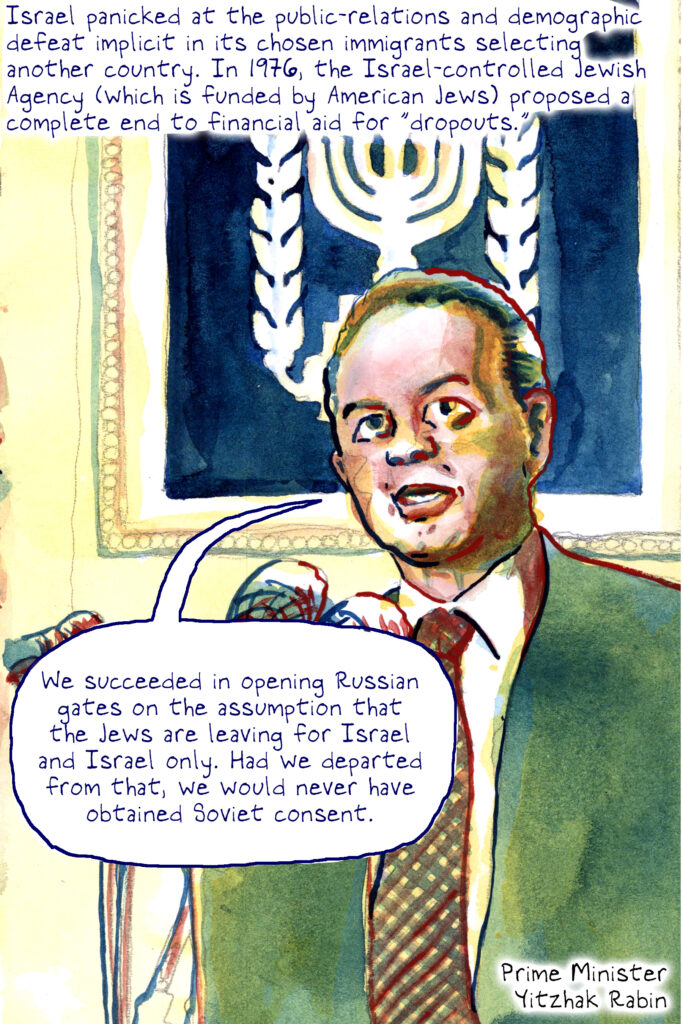 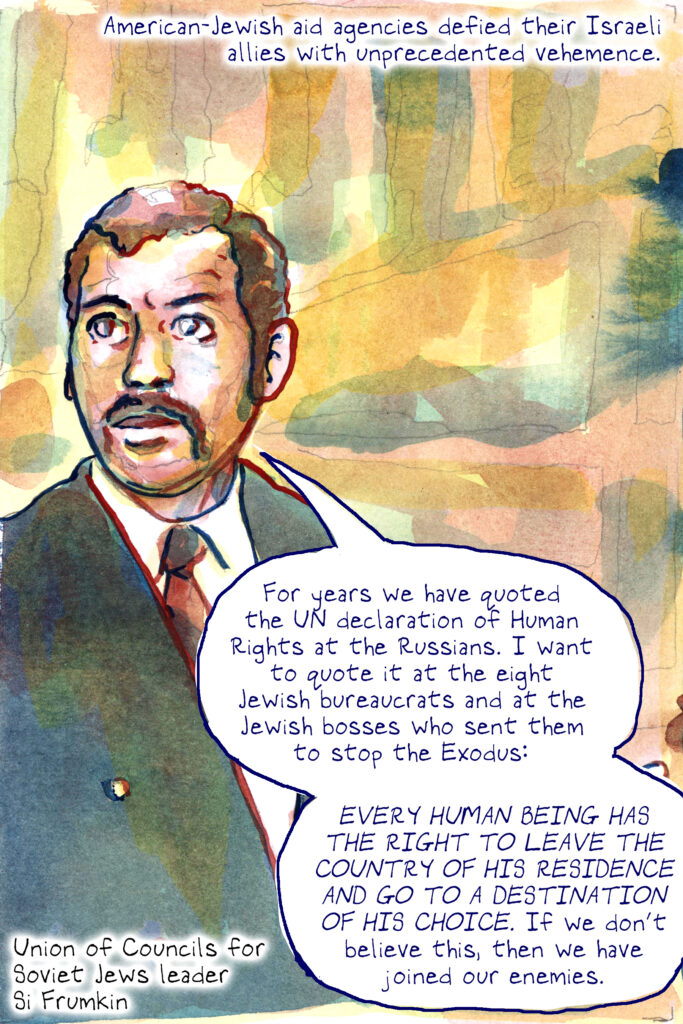 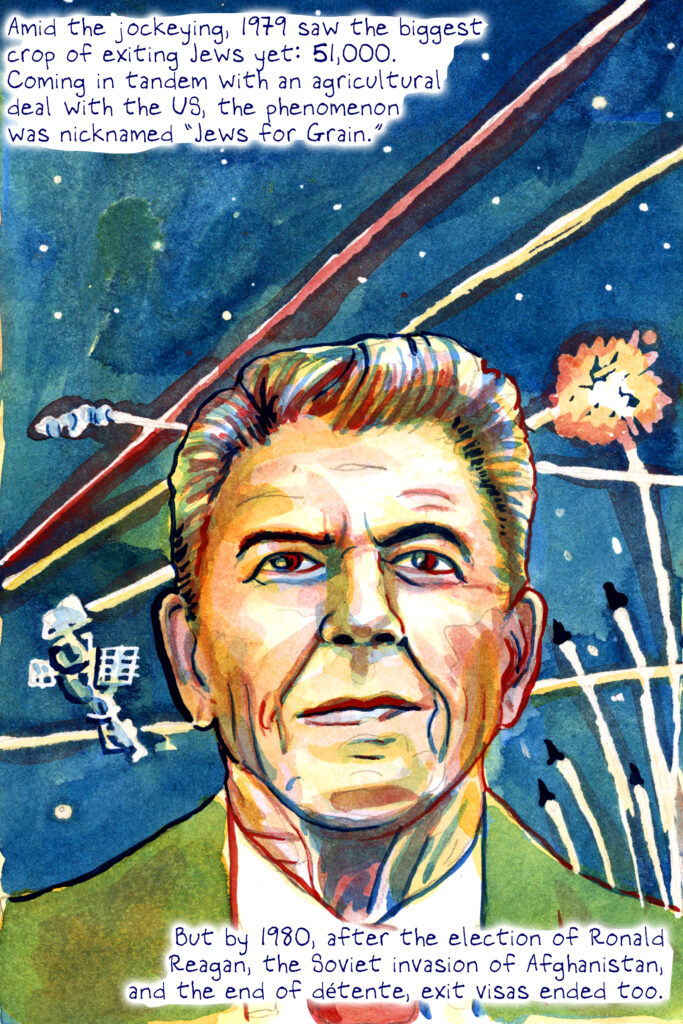 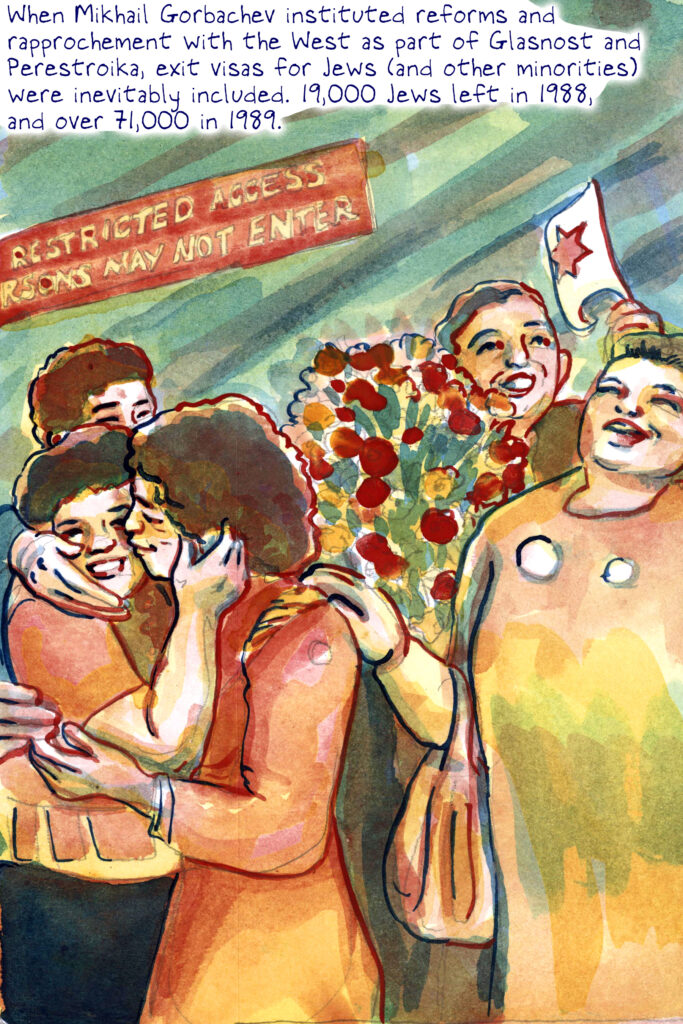 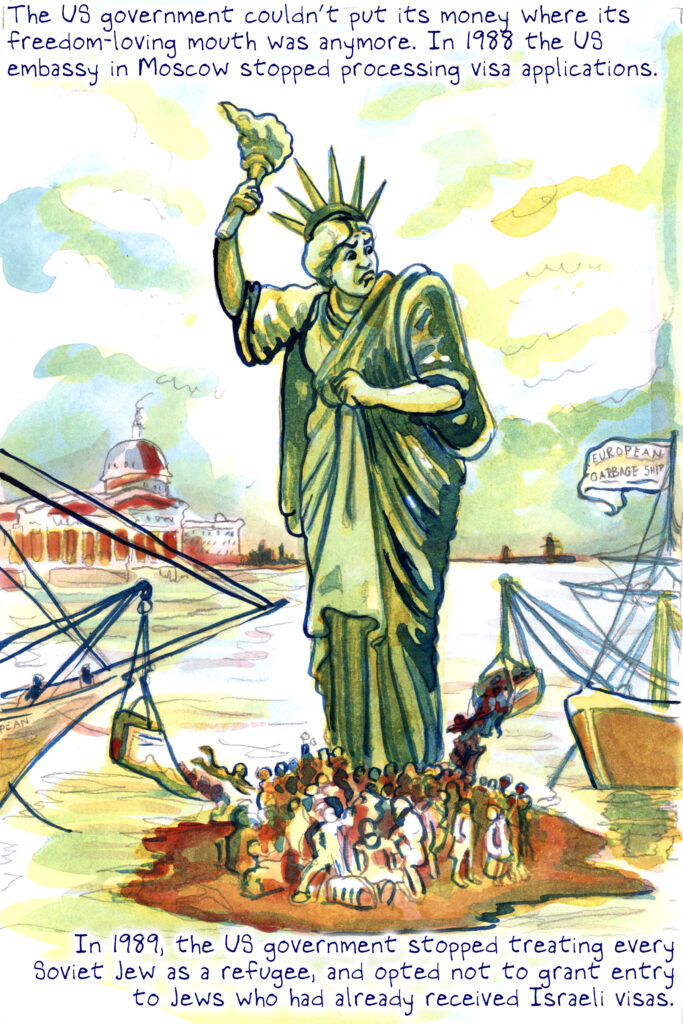 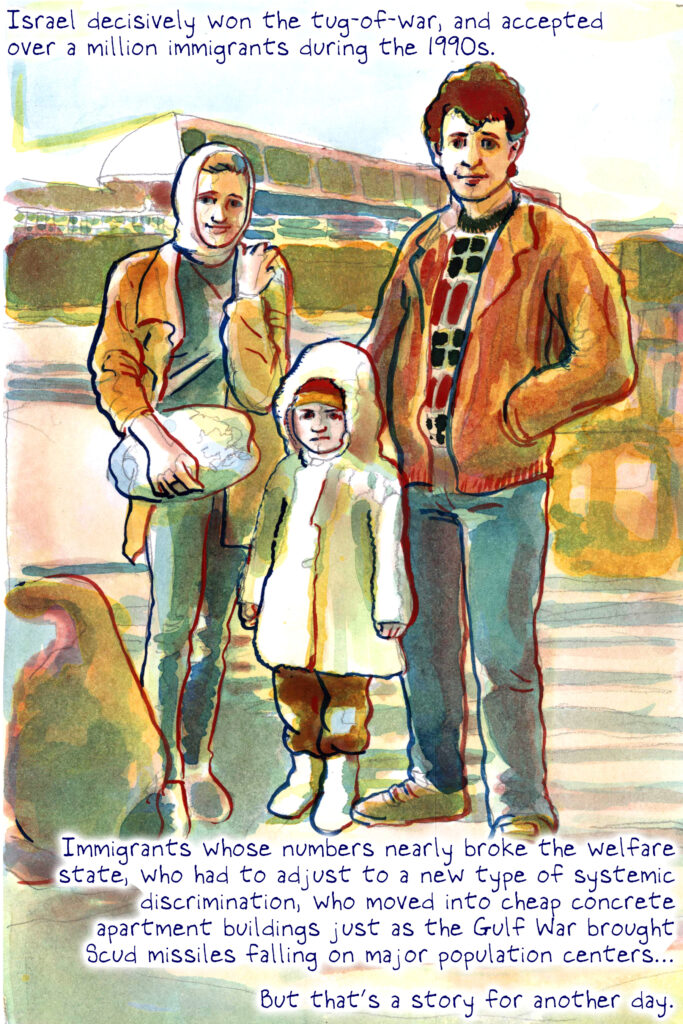 Miriam Libicki is a graphic novelist who divides her time between Vancouver, Canada and Angoulême, France. Her short comics have been published by the Nib, Abrams, Rutgers University Press, and the Journal of Jewish Identities. Her book of drawn essays, Toward a Hot Jew was named a Forbes Top 10 graphic novel of 2016 and received a 2017 Vine Award for Canadian Jewish Literature. Her painted essay "Who Gets Called an Unfit Mother" was nominated for a 2020 Best Short Story Eisner. Libicki teaches illustration at Emily Carr University of Art and Design, and was the 2017 Writer in Residence at the Vancouver Public Library. On Twitter: @realgonegirl.